Trump Administration Encourages Reopening of Healthcare Facilities | Record spikes in new coronavirus cases, hospitalisations sweep parts of US | WHO chief warns of a ‘resurgence’ as over 100,000 cases have been reported worldwide each day over the past two weeks | AMA – Doctors To Work To End Police Brutality, Racism In Healthcare| CMS warns nursing homes against seizing residents’ stimulus checks| 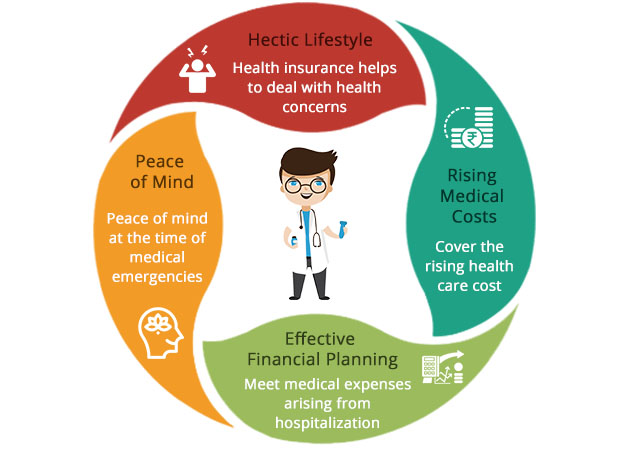 ne recent analysis suggested that there could be “unprecedented growth” in the individual health insurance market. “The impact of COVID-19-related job losses will likely more than double the current enrollment in Individual & Marketplace plans, with the potential for the Individual market to triple in size to over 35 million in a sustained and severe economic contraction,” stated the analysis from A2 Strategy Group.

Such growth, the report said, “will come from newly unemployed individuals in all states who exceed Medicaid eligibility thresholds” because of money they receive from the Coronavirus Aid, Relief, and Economic Security Act. And in states that haven’t expanded Medicaid, nearly all of the newly unemployed who earn below 100% of the federal poverty level could qualify for Affordable Care Act premium subsidies.

Another analysis from the Urban Institute and Robert Wood Johnson Foundation (RWJF), estimated that if U.S. unemployment reaches 20%, 25 million people would lose employer-sponsored health insurance. “Of these, 11.8 million would gain Medicaid coverage, 6.2 million would gain marketplace or other private coverage, and 7.3 million would become uninsured,” it stated.